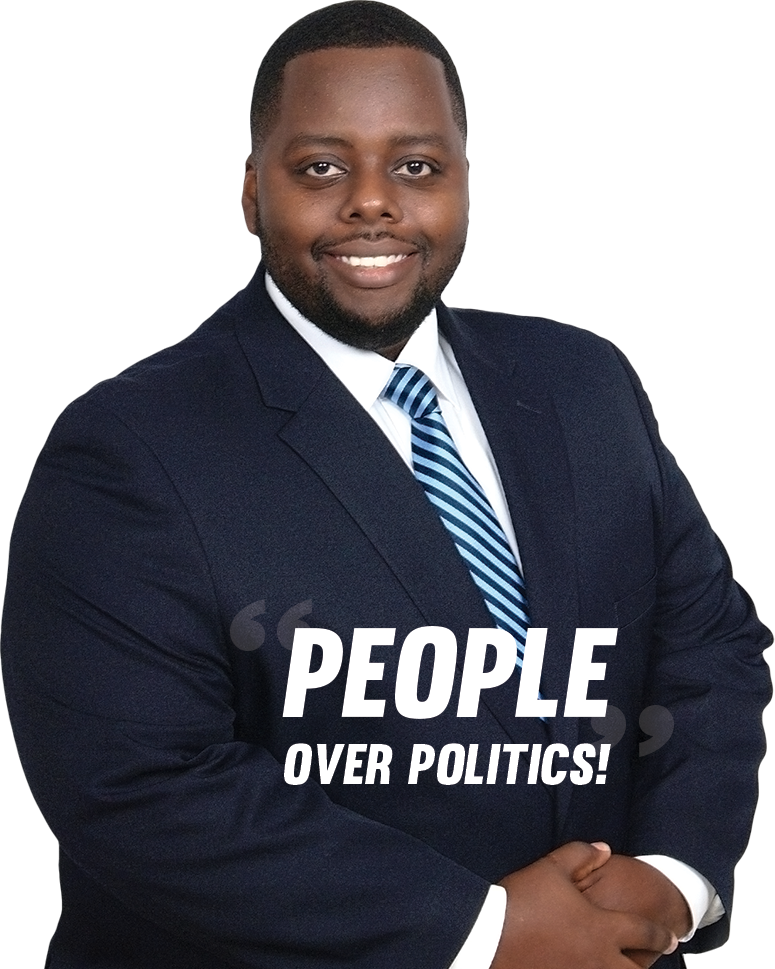 Commissioner McKenzie Fleurimond has been a resident of North Miami Beach for over 20 years. He was elected in 2018 with the overwhelming support of the community. Since taking office McKenzie has brought a measured approach to getting things done on the North Miami Beach commission. McKenzie voted in support of more parks and green space such new construction set to take place at Washington Park Community Center.  In addition he has championed economic development projects such as the Jefferson Plaza (on 163rd NE 8th Avenue) which will include a new Publix, Loews and Chick-fil- A restaurant that will create hundreds of new jobs to North Miami Beach.  Easter Shores is set to have new repaired and paved roads. As part of a multi-million dollar capital improvement plan the aging pipes that deliver water to our residents will be repaired and replaced. Additionally; AFSCME Union employees of the city were able to receive much needed benefits for their hard work and since then morale has improved dramatically . Most notably McKenzie introduced policy to allow for code enforcement to assist residents through the administrative waiver process.  He also introduced policy to create a Census Complete Count Committee to ensure that there is an accurate count of all residents of NMB so that the city may tap into much needed federal dollars to create housing programs and reduce fees for after care for our children. For those who have difficulty paying their water bill; McKenzie introduced policy to allow for a payment plan that would avoid water disconnection while allowing the city to receive much needed dollars on delinquent accounts. McKenzie joined his colleagues in Tallahassee and Washington DC to ask for much needed dollars from the State and Federal government.  He is a consistent voice that has collaborated with the entire commission to move North Miami Beach in the right direction.He is a liaison to the Parks and Recreation Committee, Economic Development Committee and Police and Fire Pension Board. He is also a board member of the North Miami Beach Community Redevelopment Agency.  McKenzie is the proud owner of McKenzie Insurance Group, Inc and is Licensed in Life, Health and Annuities by the State of Florida. He studied Business Administration at Johnson and Wales University. McKenzie values family and his community. He is the son of Haitian immigrants who worked hard to achieve the American dream of home ownership in the Oak Grove neighborhood of North Miami Beach. He attends Mt. Pisgah Seventh-Day Adventist Church and is married to his lovely wife Straussiana Fleurimond and they reside in the City Center neighborhood of North Miami Beach.  He can often be found walking his chocolate Labrador Retriever on the canal or enjoying a cafecito at CAO bakery. 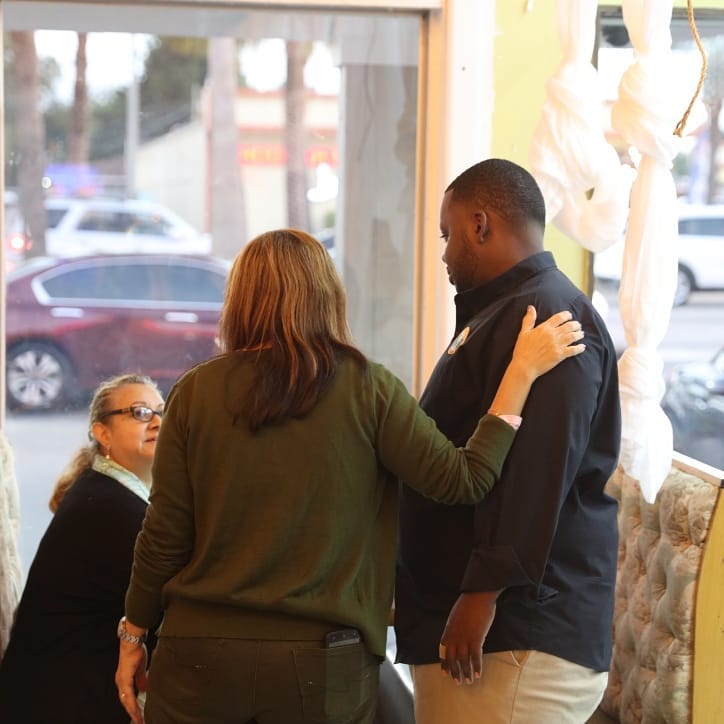 OUR CAMPAIGN DEPENDS ON VOLUNTEERS LIKE YOU TO HELP BRING OUR MESSAGE DIRECTLY TO POTENTIAL VOTERS. WHETHER YOU CAN KNOCK ON DOORS, PUT A YARD SIGN, OR MAKE PHONE CALLS, YOUR HELP TRULY MAKES DIFFERENCE.

Thank you! Your submission has been received!
Oops! Something went wrong while submitting the form.